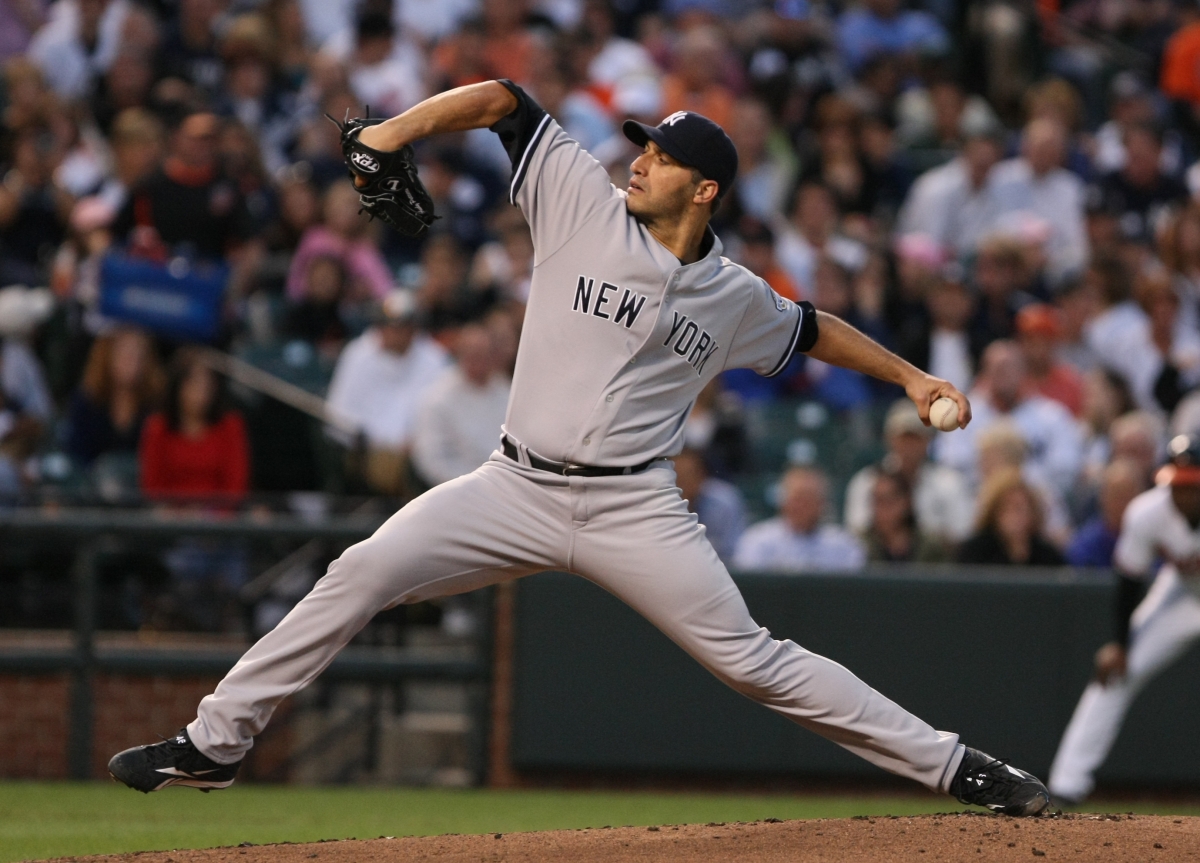 Our parents love us. They only think the best for us and it’s very natural for them to be protective of us for we are their prized assets. Their lives revolve around us and I’ll forgive them if, during our childhood, they leave us bereft of certain experiences only because they think it’s dangerous. But sometimes what starts as protectionism from parents, if let out of control, ends up culminating into a barrier for us to experience our true being. They try and change things in us without knowing fully the implications it may have on us later.

One such phenomenon in our society is parents trying to change the dominant hands of their children. India is a land of a trillion mesmerizing things and one of them are superstitions. And it is quite natural that some of those fallacies are built around the taboo that is associated to the use of left hand. Let’s take it from the top when the child is born with a dominant left hand. A child is born with no such knowledge and if the behaviour is never interrupted, he may never notice that he is out of ordinary or ominous in any way. Imagine how normal his life would be. However, if he hands over his money with his left hands in our society, he is asked to change the hands first and then give it again, for it is wrong to hand over money with left hands. Now try and concentrate on the dilemma and embarrassment a child would face when he is asked to shy away from the most mundane inclination of using his left hand and he isn’t wrong at all. Superstitions such as below have forever kept as befooled –

Now recall the Indian hygiene habits in our Indian toilets. Do you think that’s where everything went wrong for Indians who were born left handed and then were forced to change their dominant hand? Wouldn’t correct hygiene habits get us rid of all the dogma? Had some of the famous southpaws been scorned for using their left hand, we wouldn’t have witnessed those Amitabh fight scenes that we whistled on, or Yuvraj’s 6 sixes in an over, or that first over hat-trick by Irfan Pathan against Pakistan. To sum it up, DON’T EVER meddle with the intuition that your child is born with.

River of Life by Paul Hinsberger
Church of the Wheel

Here you will find a place that opens the doorway to your journey into your own Divinity.

Vers Libre: the voice of the coolest breeze

Devotionals on Writings Received from the Celestial -- A COURSE IN MIRACLES, A COURSE OF LOVE, THE WAY OF MASTERY, and CHOOSE ONLY LOVE

No matter what you have been through in your life, you can feel better again 🙏

Shamanism and Intuition on the Pathway to Change