I’m a 125 kg man. 6ft in height. Good enough shoulders and a pot belly. In many a countries I’m overweight and some might argue to make me book 2 tickets just for myself to fly around. Just Kidding – I’m not that fat or am I? Don’t know and don’t care.

I can’t care less about my looks. It’s not a case of a scared and suppressed man who’s heard and hates the word ‘Mota’ (Fatso) way more than his own name during the course of his life. Even if the latter part is true, I believe no amount of ragging, nudging, pushing, or loathing can subdue the inner spirit that says nothing is impossible. This is no delusion. There are times though when I think, what it would take for me to prepare for the inevitable, that last ray of light that gets noticed in my head, the moment I realize that I’m eventually unprepared for the worst. How do you prepare for it? In this dynamic world with all sorts of things loose on the streets that can kill you any second, I don’t think I’ll ever be ready for the last light or the last night.

I may not know the answers to some questions and yet, I believe that they aren’t tough enough to figure out. I’ve seen enough competitive years to know that the times when you are stuck is nature’s way to bring forth the lessons that you may have missed while dealing with the course that nature itself designed for you. I’ve been chubby and to an extent – fat for my age. I was born heavy, lived heavy and am surviving (rather well) heavy. I hate figuring out the measures of my blood or the proteins or carbohydrates. I hate thinking that I am sick. If I ever am, trust me when I say this, the news WILL fall on deaf ears like it always does. I don’t plan to live long. It’s never at the back of my mind. I don’t like and want the funny things that come with some spectacular end. I don’t want money. As long as I survive on my own, I’m glad to have not bothered a soul with my issues. To those whom I’ve already bothered with my existence, I thank you from the bottom of my heart for being there when I truly needed you for without you, my boat wouldn’t have had the wind it needed to set sail.

So whats the point of this post? I know you’ve all heard this message a trillion times before. However, I’m trying. I’m trying to start believing in the figure I see when I look into the mirror. It’s an exercise some of the new souls in my life are having me do. They say acceptance is the key for me. I want to start a new, reinvigorated and stress free journey, one that fulfils my dreams and mine alone. I don’t see anyone becoming a part of this voyage, for I can’t see far. But I believe that if there is a part wherein another soul has to intervene, they will know their purpose and will only add new meaning and colors to it. Everyone has to start somewhere. I refuse to see this world in the way it comes to me. I see a lot of good happening and this shall forever be my endeavor – to see good for that’s what invigorates me. I will go beyond the damning filth that’s always presented first, to find the truth and whether it’s worthwhile to pursue. I will not stress to find what doesn’t concern me.

I will strive to find what’s right for me and will not be lazy. I aspire to create a vibration, a flow of light that truly defines my purpose (yet unknown). I invite the energies that are destined to become a part of me.

I aspire to erase this shadow of doubt that destroys the purity of my form. I’ll follow my gut. 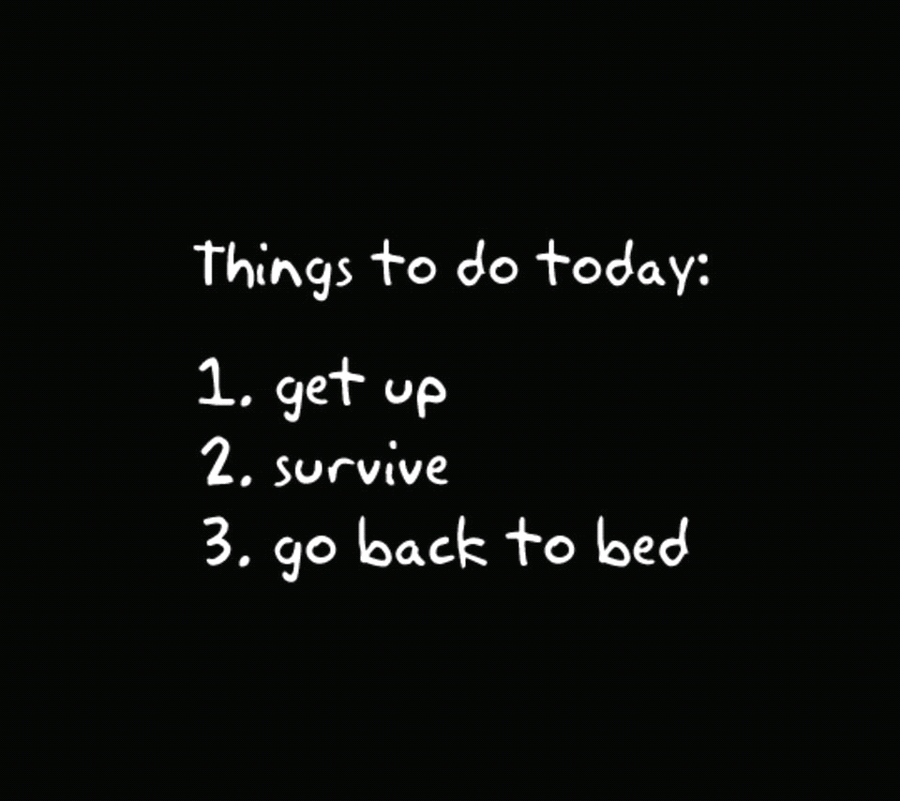 There is a slew of items I want to get done right now and why I’m not getting them done – NO MONEY! It’s not that I’m poor but past few months have run my accounts dry. Here are the items:

1. Move my current blog to the domain I got registered for myself – http://www.viewsplash.me.

2. Buy a computer table and a proper ergonomic chair to go with it.

3. Buy myself a tablet to keep a regular tab on my WordPress feed.

5. Get the air conditioner in my hall repaired.

Now how would these affect me if I get ’em all done?

My new website will be a larger motivation for me to blog regularly. It was always a wish of mine and it’ll be a huge burden off my shoulders to start blogging on a website owned by me.

I need to buy a tablet so I can start blogging on the move and don’t sit idle when I have time to spare. My current gadget for reading blogs is a 4 inch screen that delivers some real stress on my eyes and a very small touch keyboard for my rather large fingers, also the reason why I don’t text a lot.

I need to build a gymnasium at my home. Something that motivates me to rise early. The place where I live isn’t very ideal for early morning cycling or running, and ergo a gymnasium at home. My health requires some serious attention as my parents are teaching me to be.

I also need to get the air conditioner of my hall repaired. The switch blew off a month ago and I haven’t used it since. But I love my sofa and as it provides some open space for my thoughts, a cooler hall won’t do any harm to me and my dog. 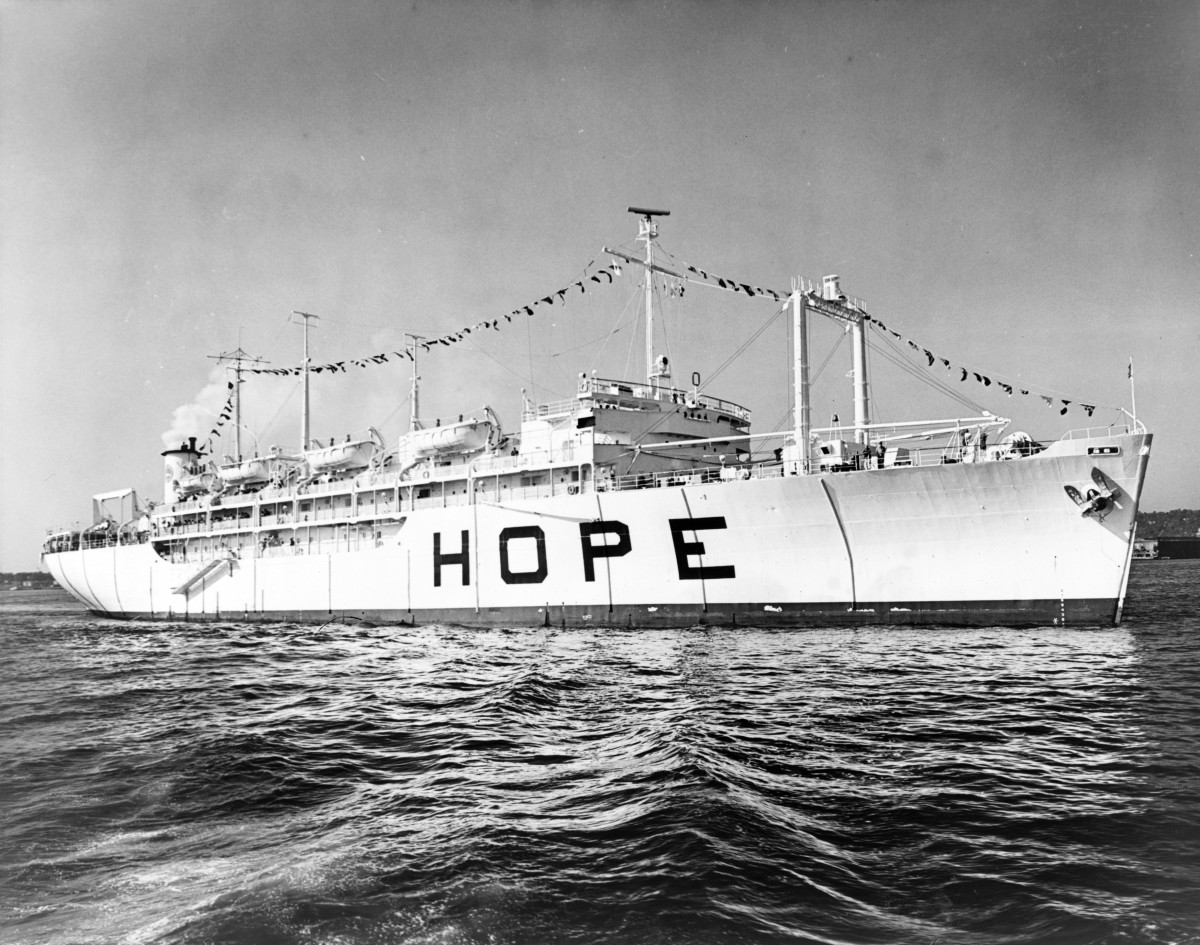 A belief is a strange concept isn’t it? And today’s prompt brings me to an even pivotal question – what do you believe in?

In all the unkindness of life, the only gift I’ve received is a belief in myself. People ask me – “What’s it that pushes you to the write everyday? What’s it that those invisible people give you?”.

My reply is simple – “What, in all your glorious presence, have you ever given me?”.

These answers were hard to come by. I’d rather have withstood the harsh words and satire, sipped on the bitter pills, and slouched into my bed. Not now. I now see hope. I now see acceptance. I now see feedback. I now feel a renewed energy and motivation, not to just run through my days like a dead bat and in the process gain, learn, acknowledge, and foremost converse.

It’s not just an empty drum aimlessly rolling in a desert. This drum is now ploughing its own road. Before I sleep every night, I now make mental notes of the numbers on my blog, the direction in which it is headed and its true purpose. I live in it. The world outside is slowly dying a painful death while the world inside now has little leaves popping out. Clear, green, fresh, and satiating the hunger of a burnt heart.

The boat of hope in my heart is finally afloat!

I’m fast learning a fact about myself. I am unable to do many complex tasks all at one go.

When I entered software industry, I was buoyant, overzealous and in my endeavor to get most done within shortest possible span of time, I overlooked my methods that I used to get my work done. At the start it was fine as I was learning and I had a certain latitude from my supervisors – latitude for some errors and all that time, my work would be under serious supervision which both helped me but also made me careless and to an extent reckless as well.

But once that latitude dwindled with my experience, errors started to show up and now they were my ownership – they always were but I never realized it for I was reckless, intolerant, too bloated to realize my own mistakes. For corrections, I was often asked questions that sounded unprofessional at first but today I understand that being error prone is what your supervisor will hate and frankly I would hate it too if I were them. For you are only paid to do just your work and not someone elses – Yes, fire-fighting with someone during an emergency may call this off but at all other times, we try minding only our business.

1. Irresponsibility towards my errors

2. Not learning from my mistakes as many of them were similar

3. Considering myself as better learned than others which I may have been at some times which gave me a lot of confidence mostly but it’s a very bad trait to have in your armory for it may result in over-confidence.

Here’s what I do these days –

While washing my face every morning, I try to count all the tasks I have to cover during my day in office and try to memorize the list. Whenever I’m free, I keep recalling what is it that’s left on my plate and what priority does it hold. I also try to keep my morning routines as unchanging as possible otherwise it normally results in anxiety and results in a lot of calculations that result in short memory lapses and hence, change in priorities.

During my office hours, I try to avoid all multitasking. Take one task at a time and take it to a logical conclusion and then start another. It may result in extra time but it does make sure that I only eat what I can digest. This lets me keep a clutter-free mind which doesn’t cloud my sense of clear and positive thinking.

I have also been avoiding listening to songs lately while I’m working. This was another problem I found – I try to analyze every song for its quality and listening to songs while I worked distracted me. So, songs now take a backseat till I’m free.

There must be things that I find out later but the aforesaid seem to be working for now.

Does anyone else have any better suggestions?

I think that’s the best part about writing. No one discourages you from writing if you have a steady income coming from some other source of course. I’ve written for a year now, although small, unnoticeable stuff, but no one says,”You know you should reconsider if you want to write anymore”!

A colleague of mine just left and he didn’t say goodbye – he just said – don’t stop writing!

This is appreciation for me. This is what motivates me.

River of Life by Paul Hinsberger
Church of the Wheel

Here you will find a place that opens the doorway to your journey into your own Divinity.

Vers Libre: the voice of the coolest breeze

Daily Devotionals on Writings Received from the Celestial -- A COURSE IN MIRACLES, A COURSE OF LOVE, THE WAY OF MASTERY, and CHOOSE ONLY LOVE

parentsnkids.club/
joypassiondesire
Shamanism and Intuition on the Pathway to Change