This is my attempt towards something that stands destroyed because a user like me is unheard!

Definition of a Pulsar –

You know how most of us need a certain accessory to make us look that tad bit good. That bit that adds that spark which defines your spirit and your style. An unrelenting force, that keeps coming to you to give you more. It belongs to you. And that’s what eventually outshines the rest of the ‘dull’ you!

Well, standing alone I’d look like a bum and this is certainly not the first time I’m confessing to this fact on my blog! Shabby clothing and dirty shoes often define my appearance. I don’t care for my looks and it quite literally shows. Deep inside I think I am a stud when I’m more visibly, an elephant with a punctured ass.

It’s when I’m not walking though, that I’m seated on a beast. A beast that deserves the credit for carrying high hopes, dreams, responsibilities, weight of a man that nearly matches it’s own, and it does it EVERYDAY. Yes, that’s MY PULSAR. 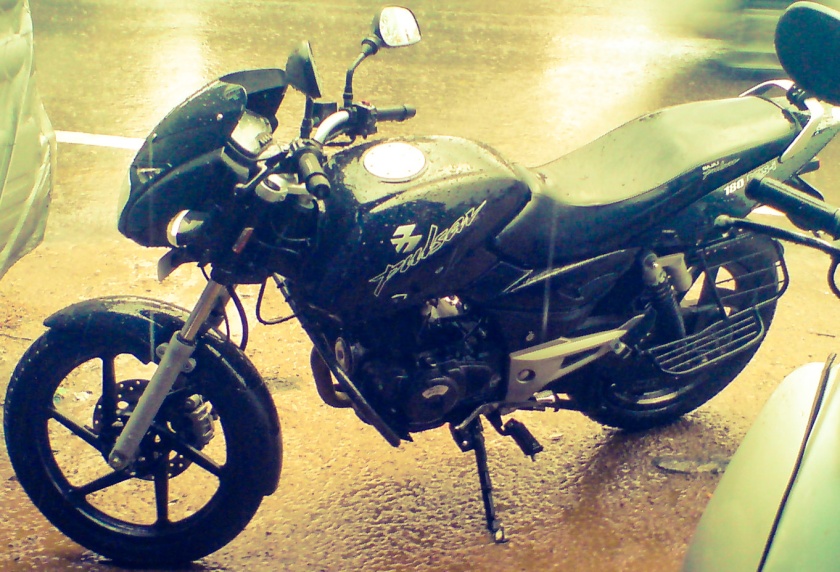 Now how does my Pulsar justify the actual definition –

Hell yeah! Just like me… gives me ideas as crazy as I am… goes as fast as it can and slow when it wants… just lets me handle it like the stallion ‘Spirit’ from the animated movie (nothing degenerate about the movie though)!

It’s pretty small compared to other larger monsters in the market all while it eagerly dishes the same pace as most will on any given day!

Told you its way damn fast for most to handle. Regarding the radiation part, I tend to compare it with the jealousy it instills in a thousand hearts every day – “Awhh hows that elephant riding so fast?” “What. Is. That. Mean. Machine!” “Hey mechanic, can I have the sound of my bike changed to how this one sounds (pointing to mine)”!

It has the same sense of direction as I do. It has love. It makes a bit of noise but only to disturb the inattentive. It honks angrily and loud like no other, just like I do when I’m angry! It’s sexy. It looks just one way and that’s forward. Without it, I’m lost!

And here’s to the shittiest part of the new and improved Daily Post, the best one that the brilliant techie minds of Daily Post on WordPress have thrown at us, THE PINGBACKS (GRID VERSION)that are in no way the pingbacks of the old –

P.S. – This is the (pardon me for I’m going to use the word again) shittiest and the ugliest (if shits weren’t that ugly for someone) part of the new and improved Daily Post. I want to ask everyone to please plead to Daily Post people to bring back the list of pingbacks links that were so easy to copy and paste than having to copy and paste each and every link from that GRID list that they’re apparently very proud of. I’ve left 2 comments in their comments section that they haven’t bothered to let past moderation, when they are nothing but a bit hard requests to bring back the pingback lists and keep the grid as well. I’m writing this as this is very de-motivating for some reasons that I’d rather not talk about. 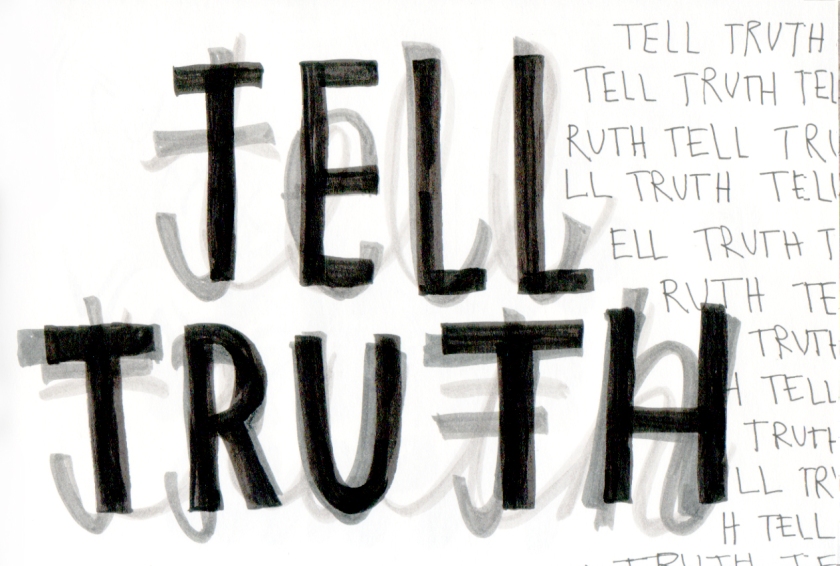 Tell me all of you – everyone who posts with a lot of pingback links – Do you read the links you are allowing on your post or you just copy the same from the Daily Prompt? Not that I don’t like myself getting published all over the internet posts and I sincerely, from the bottom of my heart thank you all for it!!

I ask this question as I have no one to advise me on these topics and my beloved readers are all I have to educate me.

This part of me is called honesty and it demands honesty too!

Devotionals on A COURSE IN MIRACLES, A COURSE OF LOVE, and THE WAY OF MASTERY . . . with Celia Hales

No matter what you have been through, you can feel better again

Shamanism and Intuition on the Pathway to Change

A politician needs the ability to foretell what is going to happen tomorrow, next week, next month, and next year. And to have the ability afterwards to explain why it didn't happen - Sir Winston Churchill

Looking at my World from a Different Place

Book Blogger, Author, and I talk about dogs...a lot